Il-76 crashed due to sudden collision with the ground

The initial analysis of the data from the flight recorder of the Il-76 water bomber aircraft that crashed in the Irkutsk region last week has shown that all equipment on board the pane was operating normally. 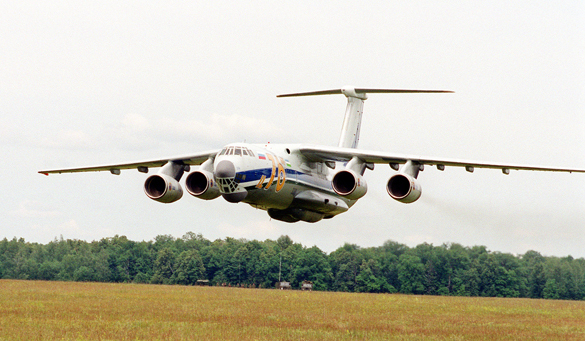 According to the records, the pilots were having a regular conversation, in which nothing heralded  a possible crash. Experts suggest that the plane was flying in the zone of strong smoke, and the pilot did not see approaching hills. According to the source, the collision with the ground occurred all of a sudden.

All ten crew members were killed in the crash. Irkutsk region Governor Sergey Levchenko declared July 4 a day of mourning.

The Il-76 aircraft was dropping water on the area of forest fires in the Irkutsk region on July 1. The wreckage of the aircraft was found on July 3.