The terrorist attacks at the Brussels airport last month targeted passengers from certain countries: Russia, Israel and the United States, the Belgian newspaper Derniere Heure wrote, citing a source who was involved in the analysis of the data from security cameras of the Brussels airport. 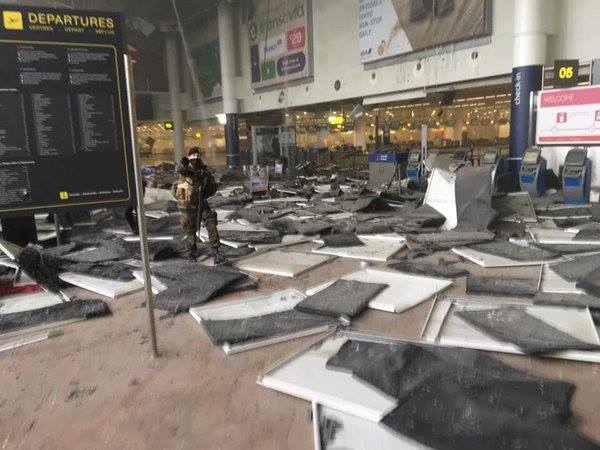 "The three terrorists who entered the airport building were not going to conduct an aimless attack. They had their targets. At first, they studied the timetable of flight departures and then proceeded to registration desks for passengers flying to Israel, Russia and the United States," Derniere Heure wrote.

The terrorists were identified as 29-year-old Belgian Ibrahim al-Bakraui and 24-year-old Najim Laashraui. The third one, 30-year-old Mohammed Abrini, did not commit the suicidal explosion. He was arrested on April 8 and later admitted that he was "the man in a hat" that was captured by airport security cameras a few minutes before the explosion.

On March 22, two explosions occurred at the international airport of Brussels. Another explosion occurred in the subway of the Belgian capital some time later. More than 30 people were killed in the attacks.