The Islamic State terrorist group may conduct its next attack in Germany. The terrorists were said to attack a German airport and German Chancellor Angela Merkel, Reuters reports with reference to SITE Intelligence Group. 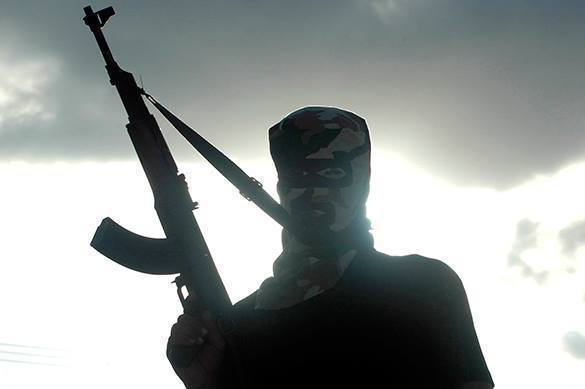 According to the group, the militants posted pictures on the Internet with an address to German Muslims. The Islamic State said their next target could be German Chancellor Merkel and one of the airports of Germany.

An official representative of the Federal Criminal Police Office of Germany said that the department was aware of the photos, but did not intend to take additional security measures.

"We know about this material, and our experts are checking it. Clearly, Germany is a target of international terrorism, and attack may occur. Yet, this material does not change our assessment of necessary security measures," an official said.