IS fighters execute girl because of WhatsApp

Fighters of the 'Islamic State' extremist group have carried out yet another execution in the Syrian province of Deir al-Zour. 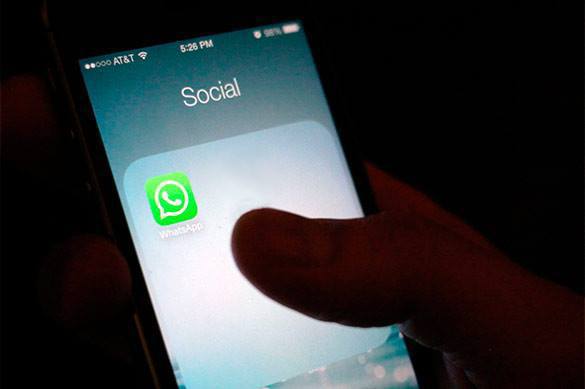 They killed a 22-year-old Syrian resident, whom they used to hold captive for two months. According to the Syrian Observatory for Human Rights, they raided home of the Syrian girl, seized her, and took her to an undisclosed location.

They accused the captive of WhatsApp conversations, concerning "sin" subjects, and communicating with foreign men via it.

The girl used this application to keep in touch with her brother and another relative, belonging to the Syrian army.

After two months of captivity and tortures, the IS fighters executed the poor girl. According to the Syrian Observatory for Human Rights, the fighters killed at least 100 women in the Northern part of the country with similar "charges" for the last year.

Pravda.Ru reported that the Syrian militants, trained by the Americans to oppose Bashar al-Assad, gave weapons they got from the US to fighters, operating in the country.