An interesting incident happened in one of the jails of the Maryland State in the US. 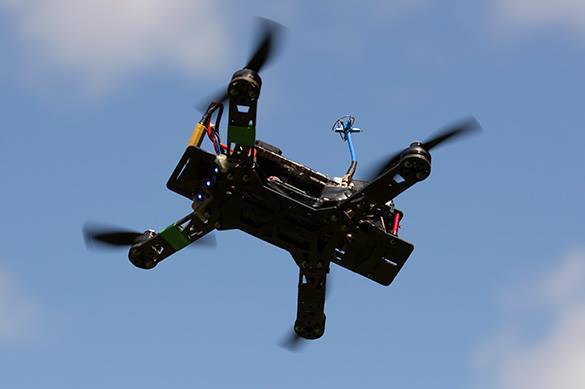 Members of the local Department of Public Safety detained two men, who were trying to send an inmate drugs and pornographic DVDs via a drone.

Beside that, a handgun was found in the car of the men's car.

The officials admitted it was the first time they saw a quadrocopter near the prison walls.

"You couldn't make this stuff up," Maryland's Secretary of Public Safety Stephen Moyer said on Monday.

Pravda.Ru reported that the same incident happened in South Carolina last July, when a drone was used to carry marijuana, tobacco, and cell phones. However, the drone didn't manage to reach its destination, as it crashed against a wall.

Also read: A train of 'black' deaths comes about in US jails