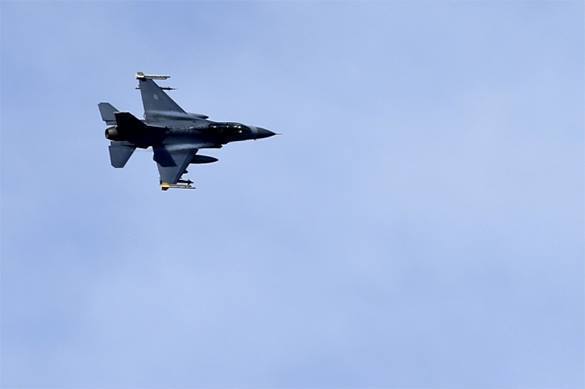 Representative of the Iraqi Ministry of Defence said the pilot was Brig. Gen. Rafid Mohammed Hassan from Iraq.

Brig. Gen. Tahseen Ibrahim said that Hassan had been living in the US for the last four years.

Hassan had a training mission with the Arizona Air National Guard Wednesday night.

According to the Iraqi spokesman, Baghdad has no information on the reason of the crash and Hassan's death.

The rescue operation is still taking place. It is quite difficult after the hit of a gas pipeline incited a fire.

Also read: One of Titanic creators dies in air crash