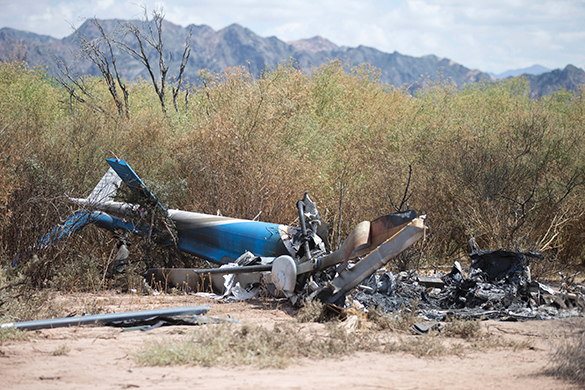 The making of French reality show "Dropped" in Argentina had a very tragic ending. The creators of the project wanted to put competitors in extreme conditions, in which they would have to find food and a place to live. However, the reality show ended with the death of ten people, three of whom were French Olympic champions.

A witness said that one of the helicopters sounded as if it was firing off shots or experiencing small explosions that were completely out of place.

Everyone on board the helicopters, including crew, died a few minutes after takeoff, reports Pravda.Ru.