What weapons does USA ship to Europe for war in Ukraine? 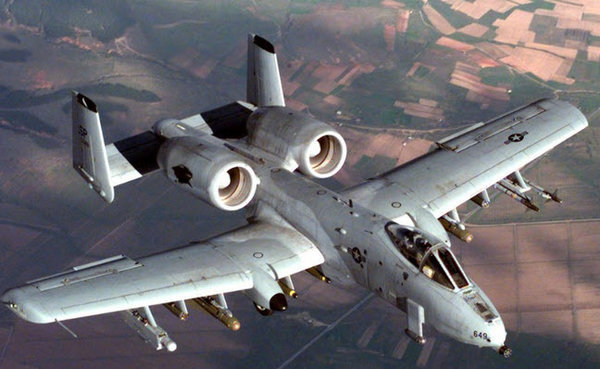 Germany is unable to stop arms shipments to Ukraine, including from the US and Canada, Karl-Georg Wellmann, a member of the Christian Democratic Union stated in Bundestag, Pravda.Ru reports with reference to Bloomberg.

The legislator said that the United States Air Force was intended to send ten military aircraft to Europe. It goes about the A-10 attack aircraft, aka "tank busters." According to Pentagon officials, this is being done to "increase rotational presence in Europe to reassure our allies and partner nations that our commitment to European security is a priority."

Wellmann also referred to the warning from Russian President Vladimir Putin, who said that the war would never end, if Kiev continues to believe that the military solution is the only way out of the crisis. According to the German lawmaker, the conflict in Ukraine may evolve into a full-scale war, Pravda.Ru reports.

It was previously reported that the US attack aircraft would be deployed to the air base in Spangdahlem, Germany, as well as in other "partner countries" in Eastern Europe as part of "Operation Atlantic Resolve that was formed after Russia's intervention in Ukraine last year."

The original story is available here