Czech scientists said that all the healthy benefits of beer were nothing but a myth. Quite on the contrary, beer triggers most severe diseases, researchers at the University of Tomáš Garrigue Masaryk in Brno, the Czech Republic said. 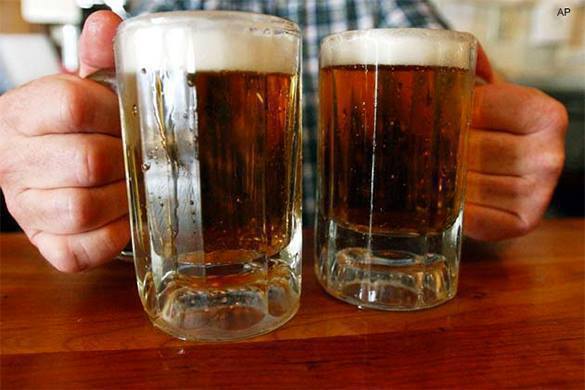 According to him, statements about benefits of beer for human health can be attributed to mythology. Regular consumption of this alcoholic beverage threatens to entail dangerous consequences healthwise,"  TASS reports.

The results of the study have struck specialists from the Czech Republic - the country that is known for its beer traditions. "Beer is the most destructive factor in the diet of residents of the Czech Republic. Its consumption causes much more harm compared to any other product. To confirm that, we, the Czechs, have the highest incidence of spleen and kidney cancer in Europe," the specialist said.