Officials with the Indian Air Force believe that Russia's fifth-generation Su-57 fighter jet does not correspond to required characteristics and is inferior to the American F-35 and F-22. Therefore, the Russian-Indian program for the development of the fifth-generation fighter can be continued only after a relevant political decision is made, The Hindustan Times reports. 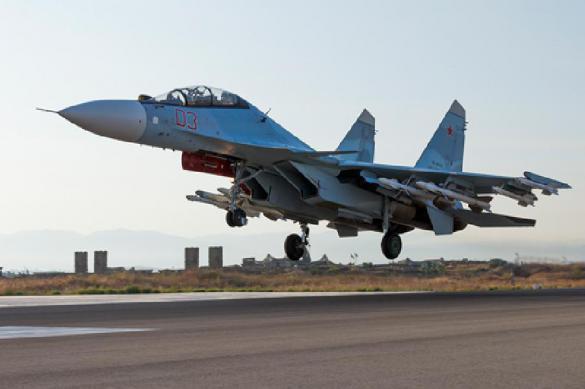 The government of India, a number of officials and experts believe that one needs to continue the program, whereas the Indian Ministry of Defense considers the program incredibly expensive.

"So we are trying to find out what we are getting for our money," the newspaper said quoting a representative of the ministry.

The contract to finance FGFA research and development is evaluated at $4 billion.

Earlier, it was reported that the Indian military said that India could pull out from the joint program with Russia for the creation of the new fifth-generation fighter. According to Defense News, the Indians are concerned about the backwardness of technology and the inability of the promising product to compete with the American F-35.