Bitcoin goes straight to the bottom 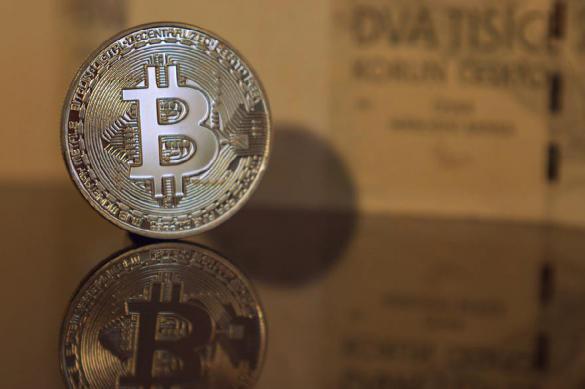 The current decline of the bitcoin became possible after it was reported that the South Korean government considered an opportunity to bar crypto-currencies from special exchanges. It is believed that it was the news about the tightening of market control of the crypto-currency in China and South Korea that could trigger a sharp collapse of the bitcoin rate.

At the same time, another cryptocurrency, the Ethereum, dropped by 20.7%, the Ripple "lost weight" by 30.1%, and Bitcoin Cash fork - by 23.83%. The overall market capitalization has also declined.

It was said that the Chinese authorities expect to block online platforms and applications that offer the use of crypto currency as a method of payment.

Technical director and co-founder of bitcoin.com, Emil Oldenburg, said that investing in bitcoin was the most risky investment that one could now make because the risk for such investments was extremely high.

Oldenburg has already sold his bitcoins and switched to bitcoin cash, which had split from bitcoin
in August and overtook the Ethereum as the second largest crypto currency in the world.