Representatives of the Russian Ministry for Economic Development said that Moscow did not consider withdrawing from the World Trade Organization because of the pork import lawsuit from the European Union. 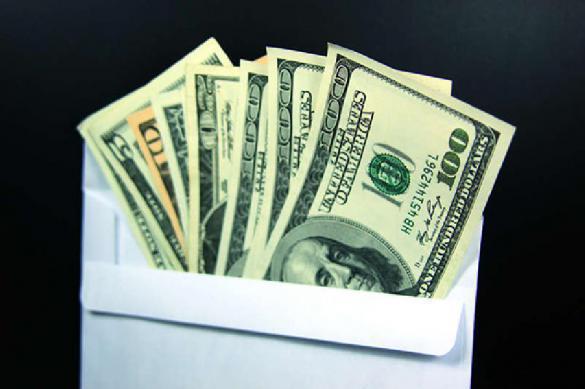 "Russia's membership in the WTO provides for a predictable and transparent legal environment on foreign markets," a statement from the ministry said.

Thus, the Russian authorities do not consider exiting the WTO against the background of diversification of Russian exports.

In 2016, the WTO ruled that Russia's restrictions on pork imports were illegal. The restrictions, it was said, caused a serious blow on Danish, German and Dutch farmers. The EU currently seeks a compensation equal to the total value of pork exports to Russia from the countries of the European Union in 2013. In addition, this amount is to increase annually by 15 percent. The European Union intends to receive this difference from an additional tariff, which is to be imposed on imports Russian products to EU countries.