Russian wheat producers have created quite a competition for US farmers on the world market, Western media outlets said. 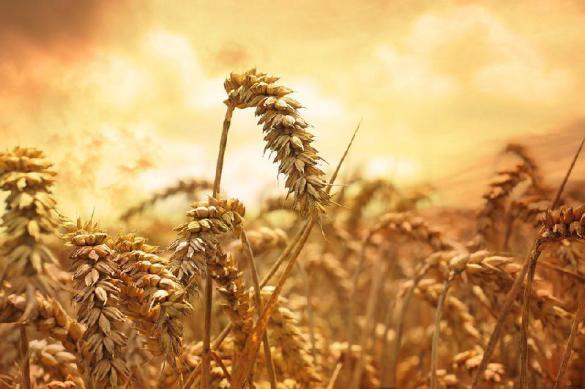 According to The Wall Street Journal, the Americans are in the process to close the sales office of the US Wheat Association in Egypt, the world's largest importer of wheat.

It was also said that Russia's record harvest of wheat forced the world prices on wheat to decline. For example, the price for a bushel of grain (35.2 litres) dropped by a quarter since July at the Chicago Chamber of Commerce to $4.19.

Interestingly, Russia profits from the situation owing to the weak Russian ruble. Steve Mercer of  the US Wheat Association stated that the USA could not compete with Russia in price issues.

Thus, the wheat harvest in Russia has increased by 70 percent. At the same time, the indicator is expected to drop in the USA due to droughts and late snowstorms on the Great Plains.