SWIFT to give Russia large discount from 2018

From 2018, Russia will receive a discount on the transfer of financial messages in the SWIFT system. The discount of 40 percent will be applicable to almost all Russian users, the Vedomosti reports with reference to SWIFT Director for Central and Eastern Europe Matvey Gering. According to him, the discount will be applicable for the transfer of financial messages between Russian organisations. 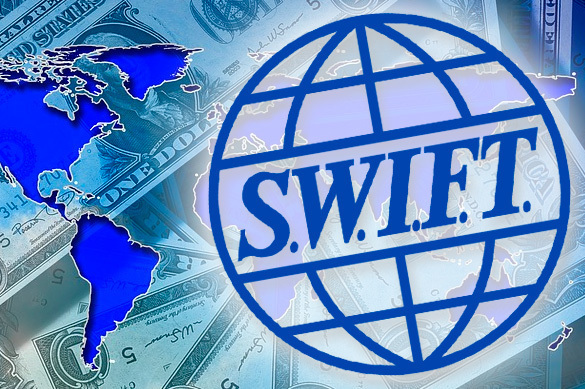 SWIFT operations inside Russia, the newspaper said, accounted for 72.5% of all operations of Russian users in the international system as of 2016.

As soon as Russia receives the discount, the cost of each message in the SWIFT system will be fixed. Presently, the price depends on the amount of messages that users send in the system: the more messages they send, the lower the price for one message becomes. According to one of the Russian users, the discount for approximately 97% of SWIFT users in Russia will be more than 40% - the discount for medium and small players will be the largest.

In 2014, the traffic of messages in SWIFT from Russia set a record of more than 94 million messages. The following year, however, the indicator dropped by almost a quarter. Russia agreed the discount in 2016. To be able to receive the discount, Russia undertook to increase the traffic within the SWIFT system by 30 percent compared with 2015.

The international system of financial correspondence Society for Worldwide Interbank Financial Communications (SWIFT) brings together more than 10,000 banking and financial institutions in 210 countries of the world and provides the delivery of nearly 1.8 billion financial messages per year. As of 2016, the number of Russian participants in the system made up 436 organisations, including the Central Bank and largest banks of the country.