Russia's Tepmbank has been cut off from international system for the exchange of financial data (SWIFT). The bank has been disconnected from SWIFT after the management of the credit organisation fell under US sanctions. 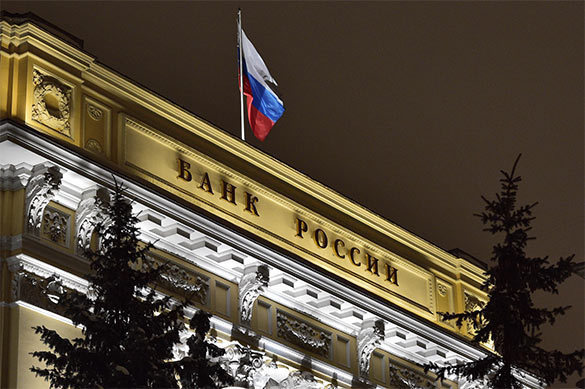 Tempbank opened correspondent accounts for the Iranian central bank and a number of large banks of the country after economic restrictions were lifted from Iran. Immediately after that, the chairman of the board of the Russian bank received a warning letter from human rights organization Associations Against Iran's Nuclear Program. In the letter, the bank was recommended to refrain from cooperating with Iranian and Syrian companies. Earlier, the same organization threatened the Tempbank management with personal sanctions for its "friendship" with Iran and Syria.

Many Russian experts believe that the Russian financial system will be able to successfully overcome possible disconnection from SWIFT owing to the new Russian payment system SPFS created within the BRICS. Over 300 Russian banks have already switched to the new system.