Russia doubles imports of all types of coffee 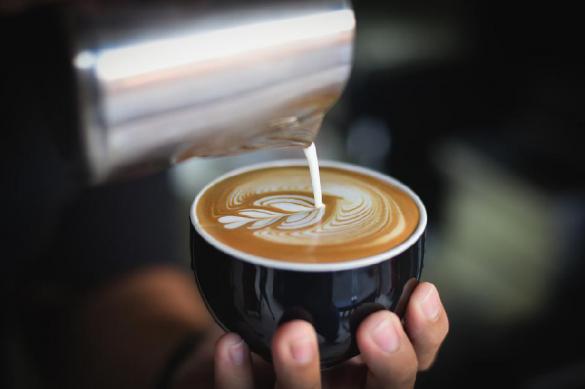 According to the Federal Customs Service, imports of Arabica coffee has increased by 66 percent for seven months of this year compared to the same period in 2016, whereas imports of Robusta have grown by 32 percent.

Russia has imported 64,400 tons of green Arabica coffee during seven months of the current year totalling more than 213 million dollars and 57,000 tons of grains of Robusta worth 133 million dollars. The imports of fried coffee beans of both types have increased by 13-17 percent.

At the same time, imports of tea have declined by eight percent, whereas supplies of chicory have dropped by 20 percent (chicory is a caffeine-free drink that tastes like coffee).