Daily consumption of coffee reduces the risk of mortality from all causes, a new study conducted by US scientists said. The results of the study were published in Annals of Internal Medicine. 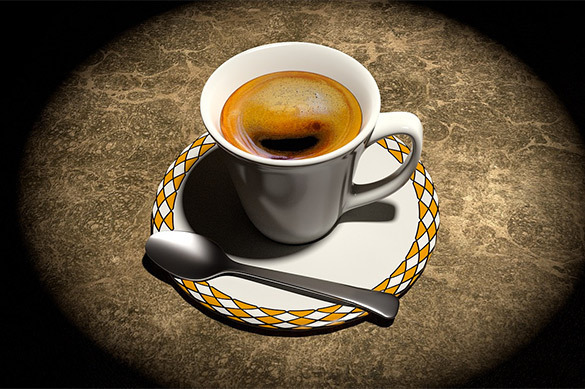 The scientists conducted a study with the participation of about 190,000 volunteers - whites, blacks, Americans of Japanese origin, and the Hispanics. Their age at the time when the study was launched was 45-75 years. The participants were divided into several groups depending on their coffee intake.

The average period of observation was 16 years. By the end of the study, about 60,000 people had died. Of these, 36% died from cardiovascular diseases and 31% - from cancer. The scientists  analysed the results categorising people's sex, age, tobacco smoking, alcohol drinking and the level of their physical activity.

The study revealed that having one cup of coffee a day reduces the risk of death from all causes by 12 percent, while three cups of coffee do the same by 18 percent. The result did not depend on the caffeine content in the drink. Coffee contains many antioxidants and phenolic compounds - the substances that play an important role in the prevention of cancer.