The euro has declined after first reports of the results of the parliamentary elections in Germany, in which Angela Merkel has kept her position of the chancellor for the fourth term, whereas nationalists have won their seats in the Bundestag. 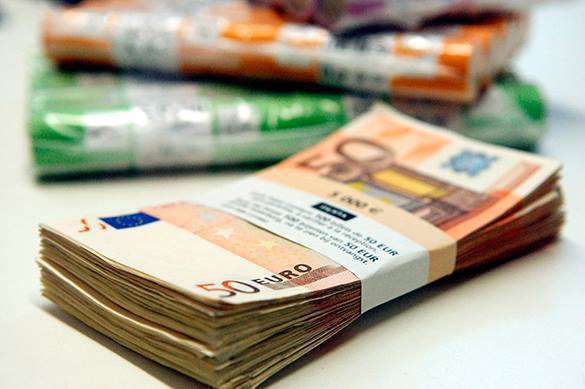 On Monday, the euro has declined against most currencies of the world, including the US dollar, reports Interfax.

The CDU/CSU bloc has won the elections to the Bundestag, having scored 33% of the vote. However, according to preliminary estimates, CDU/CSU MPs will take 246 out of 709 seats, having thus lost  65 seats in comparison with the previous elections.