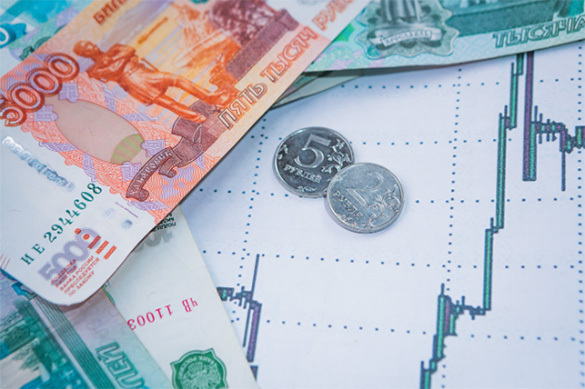 The indicator is a lot better than what was reported for the same period last year, when the volume of foreign investment was negative and amounted to -$1.9 billion. According to experts, if the number is positive, it means that foreigners buy more shares in Russian companies than they sell, whereas a negative number designates the opposite, RBC reports.

Western experts pay attention to the fact that in the second quarter of 2017, the Russian economy has grown by 2.5% at once. According to analysts, this is the first time in the last three years, when the country has such indicators for a quarter.