In 2015, Germany became the largest provider of direct investment in Russia. The number of projects that Germany launched in Russia in 2015 exceeded the figures of 2014 twice, a report from EY audit company said. 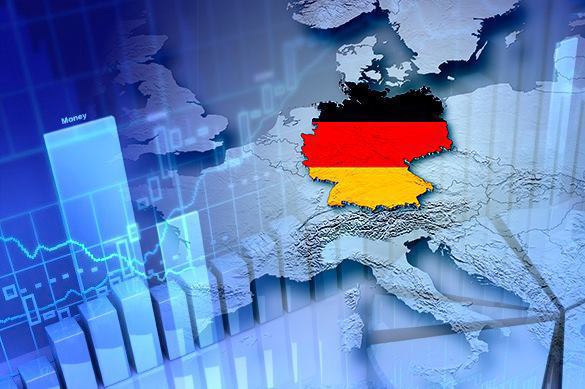 According to the Central Bank of the Russian Federation, direct investment from Germany to Russia quadrupled from $350 million in 2014 to $1.42 billion.

Germany's success on the Russian market is based on the ability of German businesses to learn to work in difficult situations, chairman of the board of the German-Russian Chamber of Commerce Matthias Schepp said. "German companies started localizing their production earlier than others, which allowed some of them to export their production from Russia," he added.