Two Russian banks will be disconnected from international SWIFT payment system. The sanctions have been imposed on the Russian National Commercial Bank (RNCB) and Tempbank. 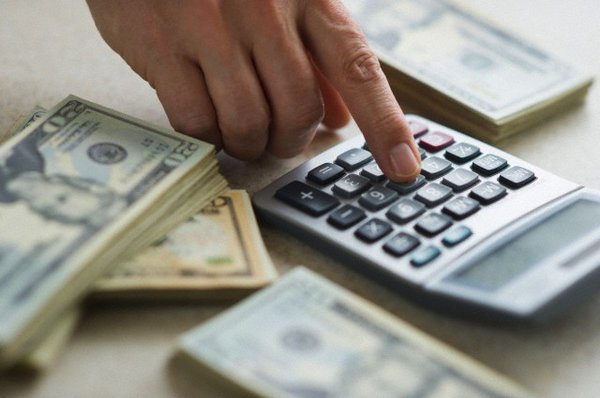 The access to the software will be restricted for the above-mentioned banks from August 31. At the same time, the Russian credit institutions were offered to switch to another interface to access SWIFT for an extra fee.

Owing to unified standards and wide coverage, SWIFT allows banks and companies to exchange financial messages around the world. There are other ways for settlements within Russia, but there are no alternatives to SWIFT for international transactions, experts say.

It is worth noting that the RNCB is the core bank of the Crimea that uses the settlement system of the Central Bank of the Russian Federation.

Tempbank has been sanctioned because of its cooperation with Syria and Iran. As soon as international sanctions from Iran were withdrawn, Tempbank opened correspondent accounts with the Iranian central bank and a number of major banks in the country. Immediately after this, Mikhail Gagloyev, the chairman of the board of Tempbank, received a warning from the Unity Against the Nuclear Program of Iran (UANI) about the inadmissibility of cooperation with Iran and Syria.

Many Russian experts believe that the Russian financial system will be able to successfully overcome possible disconnection from SWIFT owing to the new Russian payment system SPFS created within the BRICS. Over 300 Russian banks have already switched to the new system.