Seven major US funds play against the Russian rouble

US funds have decided to use the stability of the Russian rouble to raise rates for its fall in the future. Such conclusions can be drawn from the report by the U.S. Commodity Futures Trading Commission (CFTC) said. 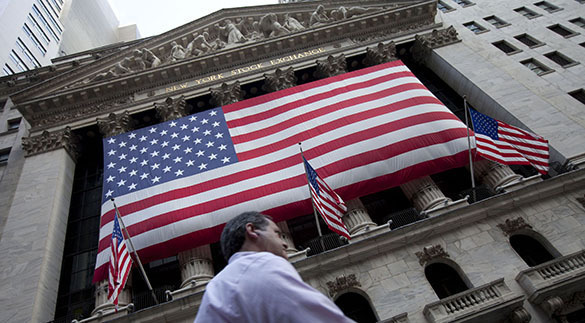 Last week, large speculators of the Chicago Stock Exchange increased the volume of short positions in futures and options for the rouble by 30 percent. As a result, the hedge fund rate against the rouble reached 29.1 billion roubles.

This is a record level in the history of US stock statistics. The volume of purchased roubles was 2.5 times as less as the volume of sold roubles - 12.1 billion roubles.

Seven major US funds are involved in the game against the Russian rouble. The funds  have been gradually increasing rouble contracts sales since May." During this time, they have increased the rates for the fall of the ruble by more than ten times.