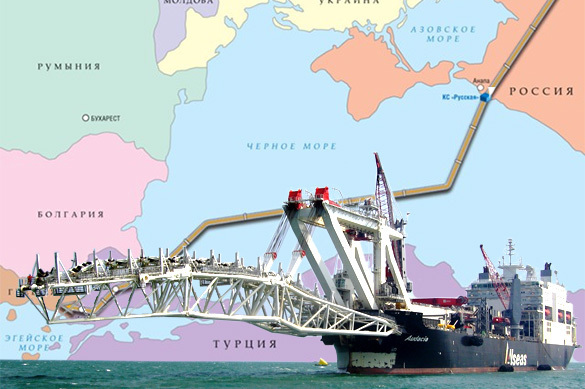 He also said that Bulgaria had previously signed a "road map" for 15.7 billion cubic meters of gas.

"Tomorrow, Bulgaria and Serbia will sign the agreement to thereby ensure the flow of 10 billion cubic meters from Bulgaria to Serbia," Borisov said.

Earlier, it was reported that Hungary and Gazprom signed an agreement to extend the Turkish Stream through Bulgaria and Serbia. Hungary will connect to the pipeline in late 2019. The Hungarian government believes building the pipeline on this route is most realistic, rather than running it through Croatia or Romania.