China has become the first country in the word to have extracted "combustible ice" from the bottom of the South China Sea - natural gas hydrate. Officials at China's Ministry for Natural Resources compared the achievement with the shale oil revolution in the United States. Experts say that methods of using energy will undergo a major transformation in the near future. 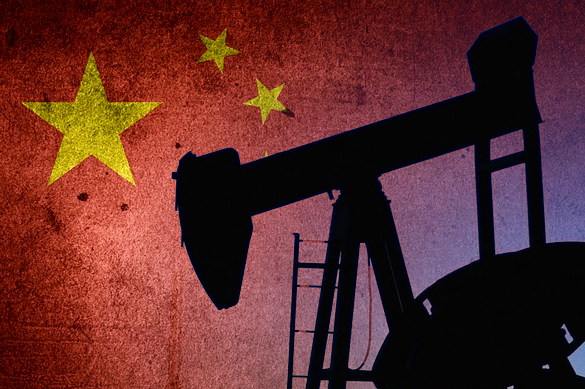 Other countries, such as Canada and Japan, for example, have also been trying to extract this fuel, although to no avail so far.
Last year, the US Geological Survey reported that the largest oil and gas field in the history of the United States was discovered in Texas. Russia's ill-wishers immediately said that the discovery of the new field would cause serious damage to the Russian economy, although many experts believe otherwise.

"It would be incorrect to compare the Texan field, for example, with deposits of Saudi Arabia. Obviously, not many companies will be willing to take up its development at a price of 45-50 dollars per barrel," Igor Yushkov, leading expert at the National Energy Security Fund, lecturer of the Financial University, told Pravda.Ru.