West at a loss: Russia is ready for $40 oil price

The Russian Central Bank is going to wait out years with oil price at the level of 40 dollars per barrel, while the Organization of the Petroleum Exporting Countries plans to carry out negotiations on agreement to reduce oil output. The Bloomberg analysts are at a loss whether Russia knows something the rest of the world is not aware of. 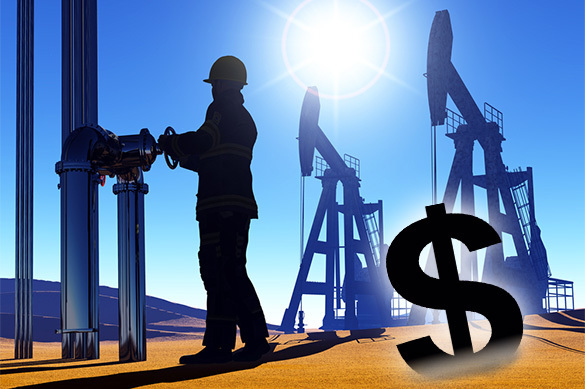 Experts say that situation on the oil market has been 'nervous' lately. Moreover, they believe that it is aggravated with the Russian stance, which relies on careful oil price forecast.

It is better to be conservative and amaze at growth, rather than to bee too optimistic and disappoint, the Rabobank currency strategist Petr Matis stated.

As Pravda.Ru reported, on 30 November a deal was reached at the OPEC summit in the capital city of Austria on reduction of oil output since 1 January 2017 to the level of 32.5m barrels a day. Thus, the OPEC countries have to reduce their daily output by about 1.2m barrels. Russia plans to reach the level of output of 300,000 barrels a day by the end of April.

The Russian Energy Minister Aleksandr Novak has claimed meanwhile that in case prices remain at the level of 50-60 dollars per barrel due to reduced oil output, the Russian budget will get about 1.5 trillion roubles more this year.