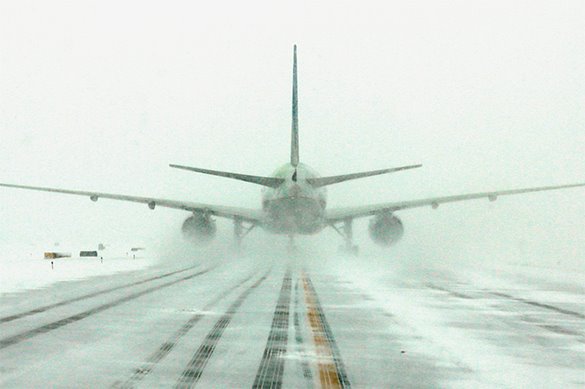 As stated in the message from the Federal Air Transport Agency, Buryat Airlines continued operating passenger flights on the An-24RV aircraft, even though the working life of one of the engines of the aircraft expired.

"Such a gross violation of the norms of airworthiness directly affects flight safety and may cause a serious accident, including an air crash," representatives of the department said in a statement.

According to the report, air carrier Pioneer - Regional Airlines also violated air legislation. The company was operating flights on airplanes of other airlines that were not included in the Air Operator Certificate of the airline. One of those airplanes was the An-24RV of Buryat Airlines, the report says.

"Both airlines made serious violations in flight safety regulations as they were deliberately operating the aircraft that had not received timely maintenance," concluded the agency.