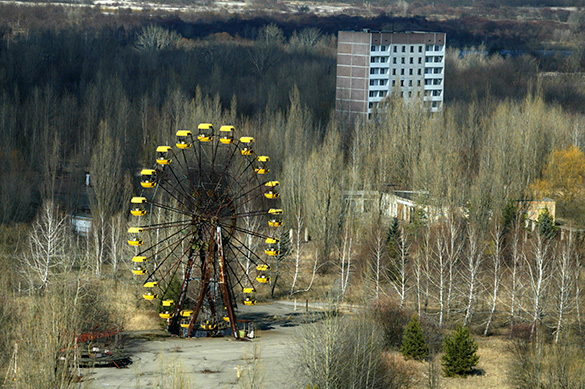 CCEC will act as the general contractor, while  GCL-SI will provide consulting and planning services, as well as photovoltaic installations. A senior representative of GCL-SI said that the project was one of the key steps in the international strategy of the corporation.

The Ministry of Ecology and Natural Resources of Ukraine has confirmed the information about the construction, although Ukrainian officials did not clarify any details about either the terms or the power of the power plant.

The exclusion zone is a 30-kilometer zone around the Chernobyl nuclear power plant. Free access to the area is prohibited. The territory was heavily contaminated after the Chernobyl accident.