US investors buy up Russian eurobonds

The Russian Finance Minister Anton Siluanov claimed that the US investors have bought over half of the Russian eurobonds for a ten-year loan. 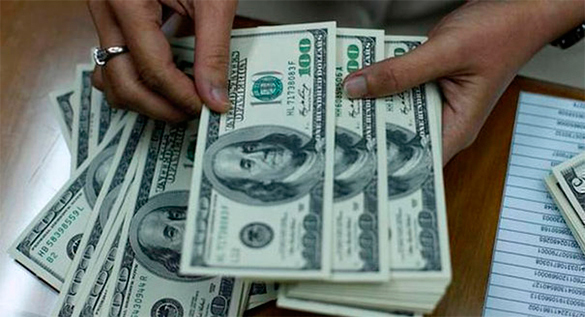 'We evidenced a huge interest of the investors. Total volume of the requests made up 7.5bln dollars, that is six times more than the last time. Requests were made by about 200 investors from the US, Great Britain, continental Europe, Asia and Russia,' the official said.

Vladimir Rozhankovskiy, Director of the Okey Broker analytical department, explained Pravda.Ru that 'they had to make such choice because Russia is the only attractive country today for investments, apart from India. Europe and Japan have negative interest rates, the US hasn't raised it, while Australia is a primary producing country, and raw materials go through hard times today. In Brazil there is chaos after elections, and in China some signs of financial crisis can be evidenced'.