The Chinese authorities are investigating the activities of Hundsun Technologies Corporation that specializes in developing software for traders. 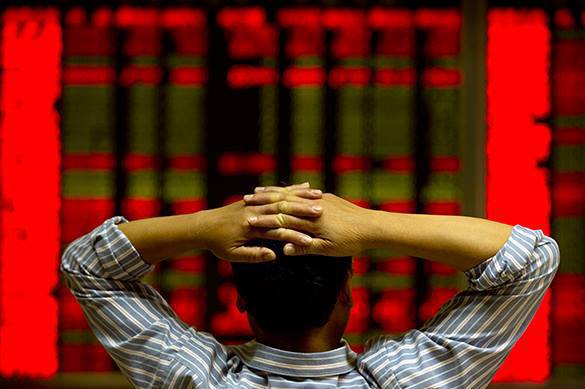 According to officials representing the securities control committee, one of the programs the company could trigger a collapse of the stock markets in mainland China. Using the software developed by Hundsun Technologies, traders could obtain borrowings ten times the size of their original capital to use them for speculative trading, the China Daily wrote.

Officers of the securities control committee have already visited the office of the corporation to collect evidence, Pravda.Ru reports with reference to the Kommersant. A spokesperson for Hundsun Technologies representative said that HOMS system that was be used for the above-mentioned illegal actions was just a  "technical instrument" that could not cause a collapse of Chinese stock market.

The recent collapse of the Chinese stock market was the strongest since 1992. Candidate of Economic Sciences at the Center for Asia Pacific Studies, Sergei Lukonin, told Pravda.Ru that there was nothing terrible about the financial collapse in China. According to the expert, it was a correction. The growth started about 4-5 years ago and reached the peak in 2007. After the economic crisis, China's financial indicators started sliding. After the economic crisis, they started growing again, but was unable to reach pre-crisis levels. Now the Chinese stock market is correcting abruptly," Sergei Lukonin told Pravda.Ru.