Saudi Arabia has invested about $10 billion into the Russian projects. 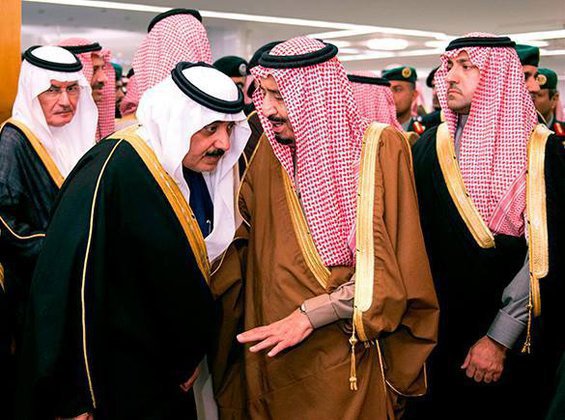 The obligation of a foreign investor is the largest for today.

Saudi Arabian sovereign Public Investment Fund has invested $10 billion through the Russian Direct Investment Fund. Head of the Fund Kirill Dmitriev claimed that the largest obligation of a foreign investor ever before was estimated at $7 billion. The agreement was made with the UAE.

According to Forbes, the top priority fields will be those of infrastructure, agriculture, medicine, logistics, retail, and real estate.

The Saudi billionaires are known not to make short-term investments. The planning horizon is figured out for dozens of years. Thus, the Saudi sheikhs set an example to other investors, as being the most prudent and and rich.

Also read: Saudi Arabia keeps oil prices down because of Iran rather than Russia