In Thailand, China has recently erected a curious billboard. The words on the billboard announce a new "world currency" that is called Renminbi. The US dollar is nearing the end of its global power and dominance. 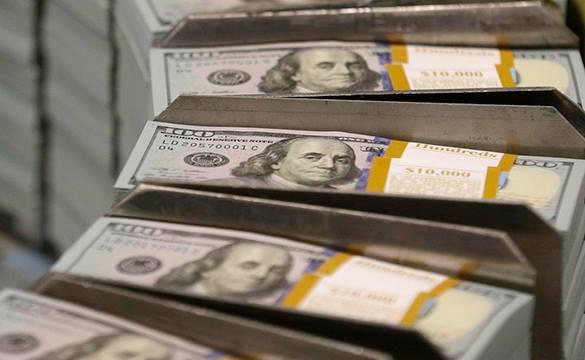 Renminbi's trading hubs have appeared all over the world, from Singapore to London to Luxembourg to Frankfurt to Toronto, Pravda.Ru reports.

The renminbi is the official currency of the People's Republic of China. The name literally means "people's currency." The yuan is the basic unit of the renminbi, but is also used to refer to the Chinese currency generally, especially in international contexts.

The US prints money in an attempt to postpone the crisis, creating currency wars with nearly all major central banks in the world. As history shows, money printing will only aggravate the problem, making the transition more painful and costly.

Many international experts in finance believe that the US Dollar is on its last legs. Central banks simply manipulate events to help the dollar maintain its status for a little longer. However, the time when the US Dollar crashes is not too far away.

China and other countries, including Russia, have been calling for the US Dollar to be replaced with another world reserve currency. More and more countries make decisions to do away without the dollar in their settlement.

US Dollar vs. the Russian Ruble

Who owns the US dollar?