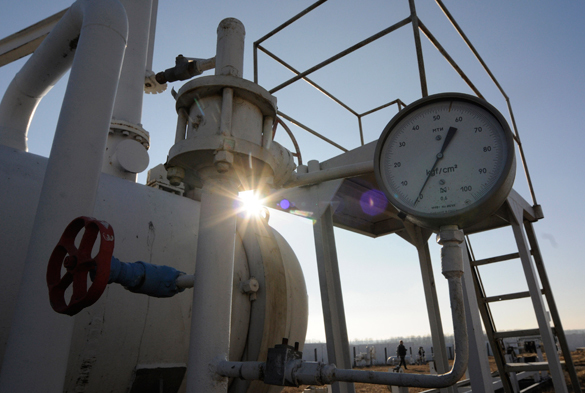 The report from the agency notes that the sanctions imposed by the US and the EU against Russia would have insignificant effect on Gazprom's creditworthiness.

"The rating reflects the high ability of the company to create wealth and shows a very insignificant gap between available resources of the company to fulfill its credit obligations and the ability to produce wealth," a press release from the agency said.

A credit rating is an independent assessment of issuer's creditworthiness.