A kidnapped Spanish businessman was freed, three days after armed men took him from a seaside restaurant in the Mexican resort town of Puerto Nuevo. 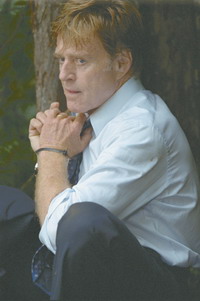 Sanchez appeared to have been beaten, and received medical attention at police headquarters. Hours later he was turned over to his family in San Ysidro, across the border in California.

Police would not say whether a ransom had been paid, but they attributed his safe release to intense international media coverage of his kidnapping and pressure from the U.S. and Spanish governments.

Sanchez was visiting family members in the United States and had crossed into Mexico on a day trip when he was grabbed.

It was unclear what had happened to another man kidnapped along with Sanchez. Police have refused to identify or give any information on the second victim.