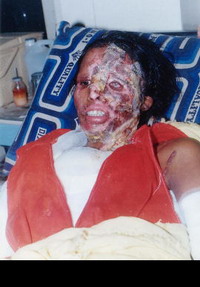 The Justice Ministry plan calls for the construction of prisons and scholarships for police officers, said the project's coordinator Ronaldo Teixeira. It was to be announced formally by President Luiz Inacio Lula da Silva on Monday night.

The plan will also focus on battling corruption and other sources of criminality, but will not increase the 575,000 police officers on the streets in Latin America's largest country or upgrade their equipment.

Brazil plans to build 160 new prisons - each with a capacity for 400 inmates - and to implement educational opportunities for some of the nation's 400,000 inmates, Teixeira said.

The country's prisons are overcrowded and in poor condition, and many facilities are run by gang leaders behind bars.