The man blamed for kidnapping, sexually abusing and trying to kill an 11-year-old Missouri boy in 2002 didn't admit guilt. 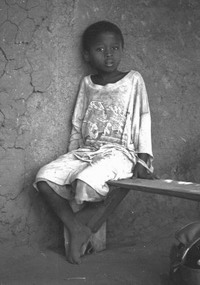 Stunned authorities found the boy, Shawn Hornbeck, in January while looking for another missing boy, 13-year-old Ben Ownby, who had disappeared four days earlier after getting off a school bus.

Both boys were found in Michael Devlin's apartment.

A task force of local, state and federal law enforcement officers continues to dig through Devlin's past to see if he was involved in other unsolved missing child cases.

While it is The Associated Press' policy not to identify alleged victims of sexual abuse in most cases, the story of Shawn and Ben has been widely publicized and their names are now well-known. Also, their families have gone public, conducting several media interviews.