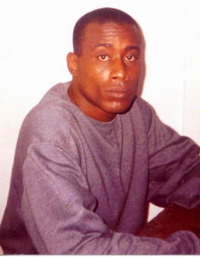 It was unclear why the communist government freed the men, but a majority had served all or most of their sentences of two to four years.

None were among the 75 independent journalists, rights advocates and other activists arrested in a widely criticized government crackdown in March 2003.

Perez Soria and Alonso Roman said by phone that they were both arrested on charges of public disorder during an anti-government protest in Havana in July 2005.

According to the non-governmental Cuban Commission for Human Rights and National Reconciliation, there were 283 political prisoners on the island at the end of 2006.

The Cuban government says it holds no prisoners of conscience - only common criminals - and characterizes the jailed dissidents as mercenaries and counterrevolutionaries.