NBC News head said the decision to air images, writings and video of Virginia Tech shooter Seung-Hui Cho was "good journalism" and the network showed restraint by paring down what would be made public. 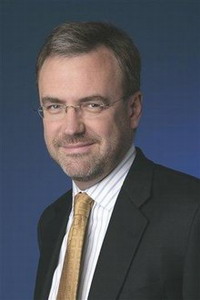 "Remember, this was days after the incident," he said. "The largest question out there was 'Why?"'

Capus said the package from Cho arrived at the New York headquarters at 11 a.m. two days after the shooting. NBC officials sifted through the material and waited until 6 p.m. to air parts of it.

NBC decided to show two minutes of 25 minutes of video, seven of 43 photographs and 37 sentences of 23 pages of written material.

Williams, who said the repeatedly shown images became too much for his family to watch, said the story was too important not to air.

"However uncomfortable it is, it proves this was journalism," Williams said. "This was news and a material advance in the story."