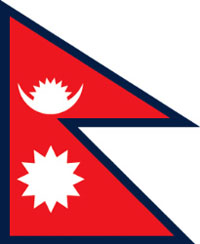 The rebels signed a cease-fire with Nepal's leadership on April 27 after King Gyanendra ceded most of his power to a new parliamentary government. Without the extension, the accord would have expired on Thursday.

The two sides have held at least three rounds of peace talks since the cease-fire, but have made little progress in recent weeks, the AP reports.