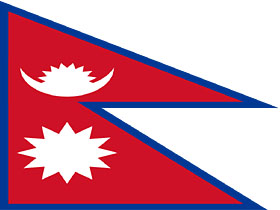 Although a timetable hasn't been officially announced, Deputy Prime Minister Khadga Prasad Oli told The Associated Press he expected "a constituent assembly within 12 months, and within 18 months a constitution will be formulated. This is my calculation."

It was the first time that a Nepalese official set a timeframe for the process of writing Nepal's new constitution -a key demand for political parties and communist rebels whose loose alliance last month forced King Gyanendra to end his direct authoritarian rule.

On Wednesday, the rebels announced a three-person team was ready for peace talks, but the Maoist chief wouldn't take part.