Australia to increase its troops in Solomon Islands

The new prime minister of the Solomon Islands on Friday defiantly ruled out resigning to ease tensions in his troubled nation, as Australia said it was doubling the number of its troops deployed in a show of "overwhelming force" to head off more rioting in the capital, Honiara . "I was elected through a democratic process and according to the country's constitution," Prime Minister Snyder Rini told reporters, adding he would not step down and was confident of beating a no-confidence vote next week in Parliament aimed at unseating him. 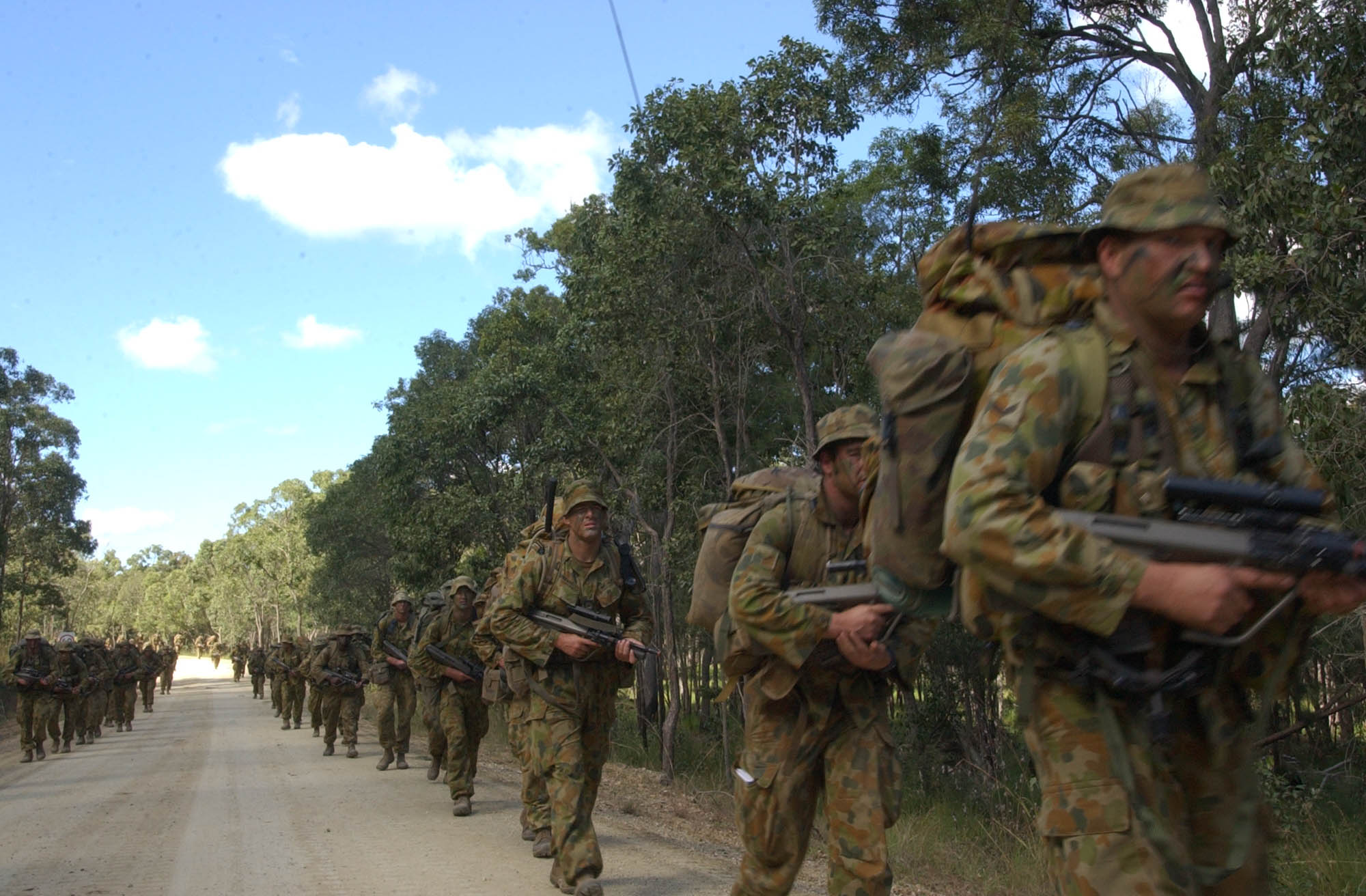 Australia to increase its troops in Solomon Islands

Rini also accused opponents of threatening two of his supporters in Parliament to make them vote against him next week. "The two MPs have been threatened, they are not going to the other side. They are staying with us, the motion will be defeated," Rini said after naming a 21-member Cabinet. Defeated Prime Minister Sir Allan Kemakeza was not named in the new Cabinet.

Rini's election as prime minister this week sparked the worst riots to hit Honiara in years, with 90 percent of the city's Chinatown looted and torched and some 20 foreign police on peacekeeping duty injured by a rock-hurling mob. Protesters accuse Rini of rising to power through corruption a claim he angrily denied. "I would like to challenge those who make these allegations, to take them to the police," he said.

Rini's defiant comments came after Australia doubled the 110 armed troops it has patrolling the streets of Honiara in an effort to prevent out future protests. "It is far more desirable to deter troublemakers in a situation like this than to fight a pitched battle," Prime Minister John Howard told the Southern Cross Broadcasting radio network. "If they think there is overwhelming force, they won't try trouble in the first place."

The Solomons' Police Commissioner Shane Castles said 22 people were arrested overnight for looting and breaching the dawn-to-dusk curfew. Police are monitoring opposition groups and do not believe they are plotting more violence, Castles said in Honiara .

"There are no groups preparing for that type of activity and we are monitoring that carefully," he told reporters. "The situation is relatively calm but it's still fragile," said Paul Ashe, a special coordinator with the regional intervention force providing about 650 troops and police to restore law and order. Australian Foreign Minister Alexander Downer said he would meet Rini in Honiara on Saturday.

"I hope to discuss at length with him what strategies his government will adopt to address deep-seated tensions within Solomon Islands society," Downer said in a statement. "I will be encouraging him to commit his government to move forward on crucial measures to improve good governance, address corruption and work towards economic prosperity for Solomon Islands ."

Police also arrested 14 looters in the provincial capital of Auke on the island of Malaita on Thursday the first sign that the unrest had spread beyond the Solomons' main island, Guadalcanal. Highlighting the rioters' main grievance, protesters sprayed "2006 Corrupt: we need change" on the wall of a burned-out shop in Chinatown .

One Chinese family arriving in Australia said they feared two children had died in an arson attack Tuesday night, but police in Honiara said they could not confirm any deaths. Castles said "there are no reports of missing persons or of injuries to the public." Some 400 Chinese left homeless by the mob violence were huddling for shelter Friday at a police club in Honiara where local Red Cross workers gave them food, reports the AP.