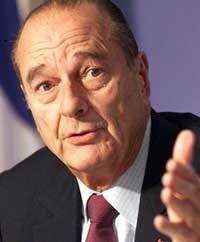 Saud was in Paris following his visit to Khartoum , Sudan , where he represented Saudi Arabia at the Arab League's annual summit, which concluded Wednesday.

The French president made a three-day visit to the Saudi kingdom earlier this month, reports the AP.