Seven members of the same family went on trial Wednesday on suspicion of raping 11 young relatives in the same French town where an earlier pedophilia case turned into a judicial disaster. 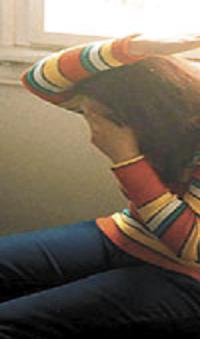 The seven defendants three couples and a woman face accusations from several of the children that their parents, aunts and uncles raped them in the town of Outreau between 1994 and 2001.

The trial partly overlaps a case of six people who spent up to three years behind bars for alleged pedophilia, before a Paris appeals court ruled in December that they had been falsely accused.

The so-called "Outreau affair," which ended in acquittals for the six, became biggest legal debacle in years in France . The case riveted the French, and President Jacques Chirac called it an "unprecedented judicial disaster."

One of the children in the trial that debuted Wednesday first accused a priest who was among the six acquitted in December, of rape before recanting that accusation.

The new trial is based on testimony from some, but not all, of the children. The case faces complications because several of the children have denied they were ever raped.

The seven defendants were placed under investigation one step short of formal charges and locked up pending trial in November 2001. They were granted provisional release after the December ruling.

The trial is expected to last three weeks, reports the AP.