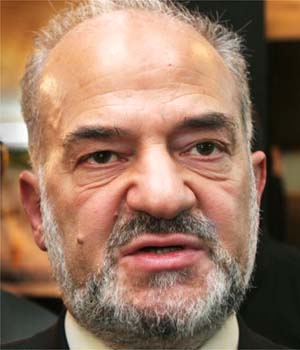 Turkey has said it wants to contribute to regional peace, fearing that heightened tension in Iraq could also affect Turkey . "We wish that developments in Iraq can be brought under control as soon as possible," said Cemil Cicek, the government spokesman and justice minister.

Radical Shiite cleric Muqtada al-Sadr, whose militia was blamed for many attacks on Sunnis, was also expected to visit Turkey after al-Jaafari, the semiofficial Anatolia news agency quoted Erdogan as saying Monday, reports the AP.