About 200 women rally in Pakistan's capital against Prophet Muhammad caricatures 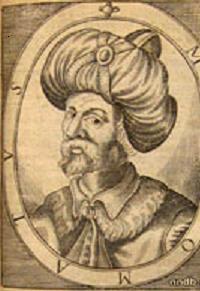 About 200 women rally in Pakistan's capital against Prophet Muhammad caricatures

Chanting slogans against Denmark, the women demanded punishment for the cartoonists and urged the government to sever ties with countries where the drawings were published.

The protest, organized by a coalition of six radical Islamic groups, was part of a series of demonstrations across the country in recent weeks. Some of the rallies have been violent, killing at least five people.

The next wave of rallies is planned for Friday.