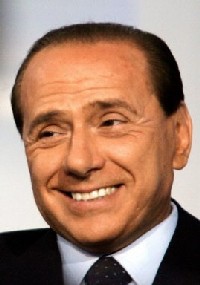 The government drew up legislation to help cover a Ђ 80 million (US$96.5 million) budget shortfall for the Winter Games with measures including a scratch-card lottery that should produce 20 million euros (US$24.1 million) in revenue.

The measure already passed in the Senate late last month; later Monday it goes to the Chamber of Deputies, the lower house, for final approval. It is attached to a broader bill on drug use, which would offer convicted drug addicts more alternatives to jail and would reduce the minimum prison sentences for dealers.

The government put the measures to a confidence vote, trying to ensure the swift passage of a flurry of legislation before parliament is dissolved before April elections, reports the AP.