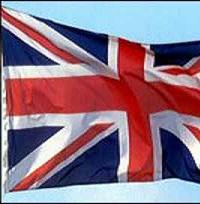 The ship had been diverted to the northern Red Sea to support rescue and recovery efforts after an Egyptian passenger ship sank overnight, but was ordered to return to its original mission, a spokesman said while on condition of anonymity in line with government policy. The HMS Bulwark was already in the Red Sea as part of a mission to secure international trade routes, reports the AP.