Spokespeople for the Defense Ministry of the Russian Federation denied reports about the trials of Russia's state-of-the-art S-500 Prometei (Prometheus) anti-aircraft missile system in Syria. 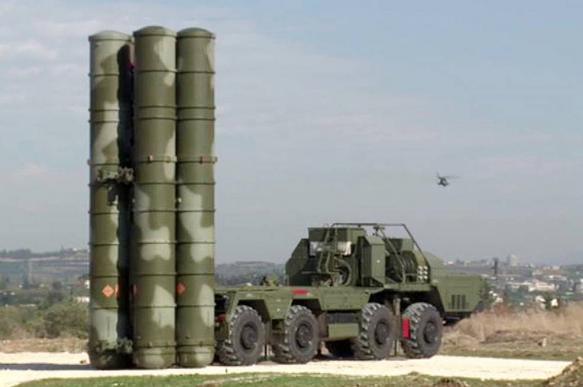 The S-500 system is designed to combat ballistic and aerodynamic targets at long distances. There was no need to test the new systems in Syria, representatives of the ministry said, commenting on the original report that appeared in the Izvestia newspaper.

Russian Defence Minister Sergei Shoigu earlier said that new S-500 systems would be supplied to the Russian Army in 2020. The missile system was designed for 25 years of operational life. During the trials, the new system struck a target at a distance of 481.2 km, which was 80 km farther than any existing air defense system could reach.