In one or two months, Russia's new strike complex will go on combat duty.  It doesn't go about another new weapon that Russia is going to present to the world. This time, it goes about the modernization of 30 Tupolev Tu-22M3 bomber aircraft into Tu-22M3M. 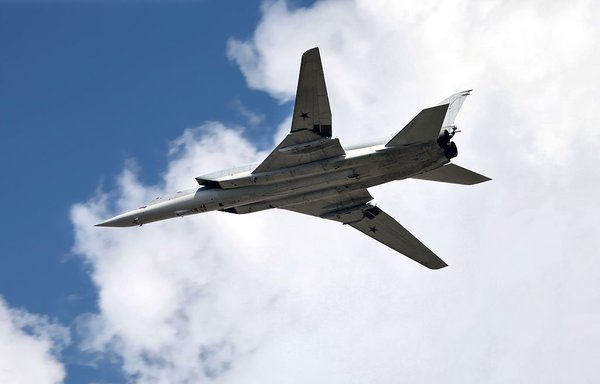 Practically everything that the aircraft has is going to be changed, but the main emphasis will be paid to navigation and radar systems. The modernisation of two of such aircraft has been finished, and their tests ended successfully.

In addition, after the "update" this bomber plane will be able to carry a larger variety of missiles. The icing on the cake will be the new, state-of-the-art hypersonic missile that will be able to strike  targets at long and ultra-long distances. This is the X-32 missile, which is also a modification of the missile that was decommissioned in 1998. The new version has received upgraded navigation tools, as well as more modern engines, which together produced an excellent result. Right now, the X-32 can destroy targets at distances of up to 1000-2000 kilometers overcoming such distances at speeds of up to 6000 km/h.

The Russian Federation plans to allocate a little more than $5 million from the budget to finally complete the transformation of the X-22 missile into the X-32. It is worthy of note that the old X-22 remains indestructible to enemy missile and air defenses to this day. Many experts believe that the missile will be a formidable weapon for aircraft carrier strike groups.