S-400 Triumph anti-aircraft missile systems in Turkey can "desacralize" (remove religious or sacred status or significance from) fifth-generation F-35 Lightning II fighters, a message from the Defense Ministry of the Russian Federation said. 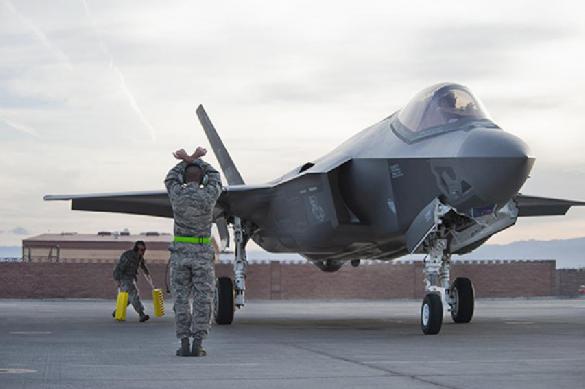 "The thrill and excitement of the Pentagon about the probable desacralization of F-35 fighters by Turkish S-400 air defense systems are not unfounded," the message from the department said. F-35 fighter jets are invisible only to US taxpayers and foreign buyers, Russian military officials added.

The agreement to supply four Russian-made S-400 Triumf divisions to Turkey was concluded in September 2017. The contract was evaluated at $2.5 billion with a Russian loan covering a half of the amount. Russia started supplying S-400 systems to Turkey in July of 2019. Washington subsequently suspended the supplies of F-35 Lightning II fighter aircraft to Turkey. In total, Turkey was supposed to receive more than a hundred fifth-generation fighters from the USA.