Russia has prevented at least three Israeli attacks on military targets in Syria by threatening to intercept and shoot down Israeli aircraft from S-400 air defense systems. This was the reason why Israeli Prime Minister Benjamin Netanyahu paid an emergency visit to Sochi to have a meeting with Russian President Vladimir Putin. 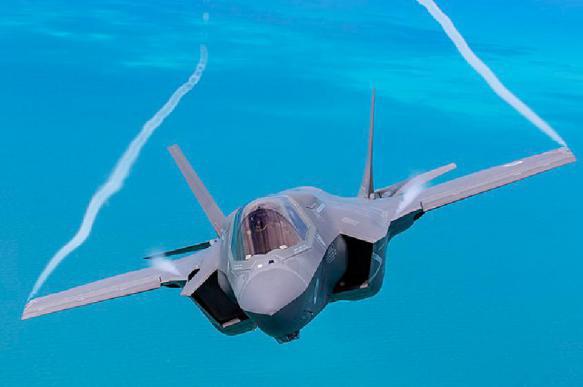 According to Independent Arabia, Moscow prevented Israel's attack on positions of the Syrian army in Kasyun in August, where the Russian S-300 air defense system is located. A week later, Russia stopped Israel from attacking targets in Kuneitra and Latakia.

Netanyahu allegedly tried to persuade Putin to continue the previous policy of turning a blind eye to Israeli attacks in Syria. However, the Russian president said Moscow would not let Israel to harm the forces of Syrian leader Bashar al-Assad. According to Putin, connivance to Israel will look like a conspiracy that will cause damage to Russia's relations with its allies in the region. Israel will now have to revise the list of targets in Syria and Iraq.

Putin also expressed dissatisfaction with Israel's actions in Lebanon and made it clear to Netanyahu that Moscow does not support any violations of Lebanese sovereignty. In late August, the Israeli Air Force launched a series of attacks on targets in eastern Lebanon, near the border with Syria.

On September 10, it was reported that Russian fighters took off from Khmeimim air base to intercept Israeli aircraft that were preparing to launch night attacks on southern Syria in response to an alleged missile attack on Israeli territory. Syrian missile defense systems had been put on full alert several hours earlier, although it appears that it was the Russian Su-35 fighters that stopped  Israeli aviation.